Bitcoin, that wonderful virtual currency you’ve been hearing so much about, has taken an extraordinary hit to its value.

Following China’s announcement that it was cracking down on Bitcoin miners, the price of a single piece of the cryptocurrency now sits at a little more than £9,000 ($12,335).

That’s still a horrendously high amount, but, according to CNBC, it’s the lowest price recorded in six weeks and an 11 percent drop from yesterday. 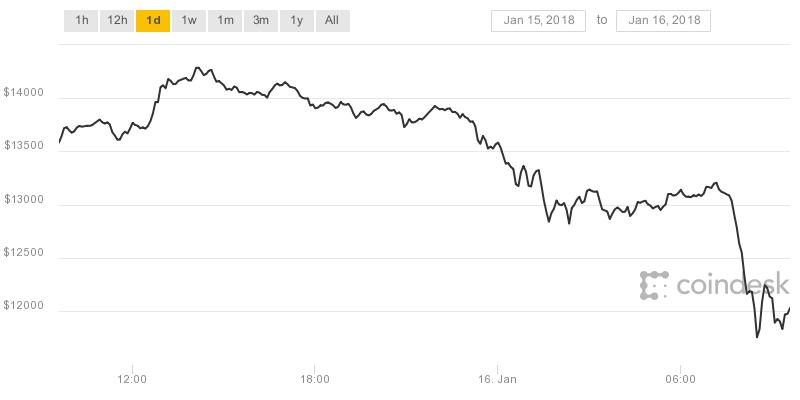 People have been shocked watching Bitcoin’s value go from strength to strength in the latter months of 2017. There were predictions that its value could surge to as much as $100,000, however, other financial experts warned that the bubble would eventually burst.

While that hasn’t officially happened yet, there’s no denying that China’s new crackdown has made a serious dent in the virtual currency.

Forbes says China has the most amount of Bitcoin miners in the world and that’s taking up a serous amount of electricity – roughly four gigawatts which is equivalent to about three nuclear reactors operating at once. 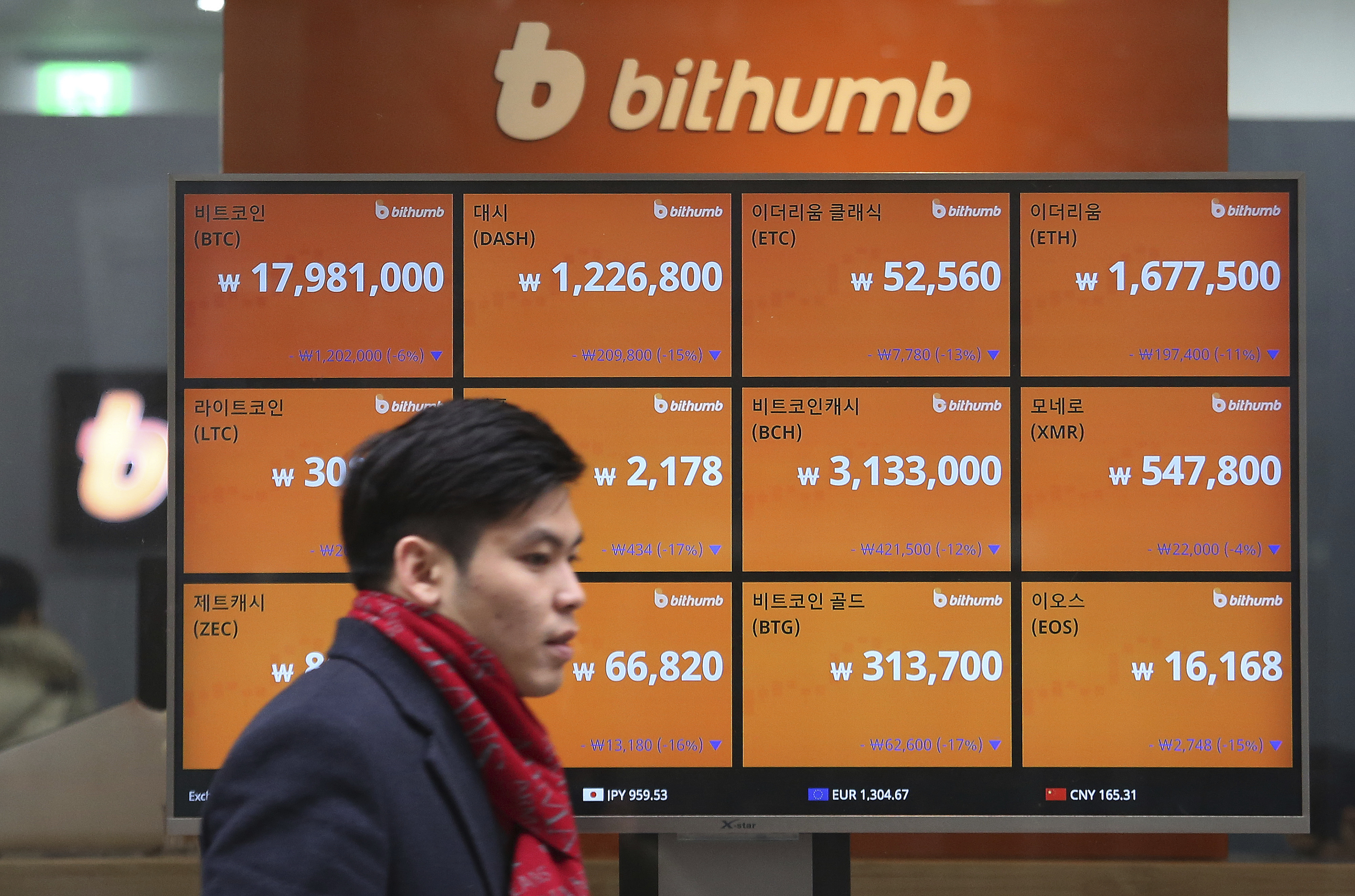 Mining bitcoins is an incredibly intense operation and requires a computer with a huge processing power. The difficulty increases every two weeks or so to ensure it takes a user roughly 10 minutes to create a block – which is a set of new transactions.

But for each block to be accepted by the network, the computer has to provide what’s called ‘proof of work’, which is kind of like having to show how you got your answer in your maths homework. To get the proof of work you have to get a specific number.

Another reason for the Chinese crackdown is the idea that Bitcoin is used for unscrupulous activities like money laundering and fraud.

Bitcoin’s value took another hit last week when South Korea announced it was preparing a bill to ban the trading of the cryptocurrency, citing ‘great concerns’. While the government hasn’t yet decided on the legislation, the news was enough to send Bitcoin’s value south.

While the price has gone up steadily this morning, it appears the currency is incredibly vulnerable to even the slightest bit of bad news. But the question remains whether it will reach some people’s predictions or crash terribly.